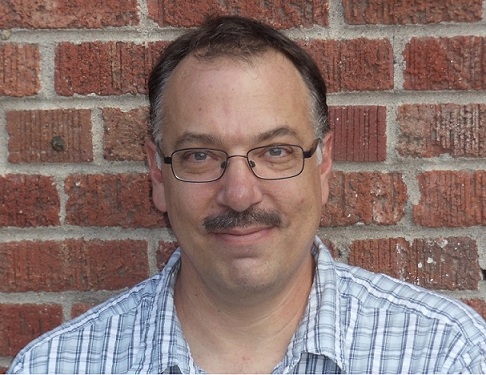 Ed Hall, Chair of the Denver Democrats and designated filing agent for pro-Morse Group “A Whole Lot of People for John Morse”

The liberal front group attempting to beat back the burgeoning recall effort of Senate President John Morse is headed by the Chairman of the Denver Democratic Party who calls Colorado Springs a “right-wing, religious whack-job stronghold.”

A Whole Lot of People for John Morse has as its designated filing agent, Ed Hall, who is also chair of the Denver Dems. The insulting description of Morse’s hometown of Colorado Springs appears in the first line of Hall’s bio on the Denver Democratic Party’s website.

So much for a Whole Lot of People for John Morse (in his district).

If you enjoyed this article, please consider sharing it!

Use the form below to search the site: